Nils Peterson and the scholars affiliated with his lab work to unravel the drivers of environmental behavior on which global sustainability depends.  We use environmental education, conservation development, environmental conflict, and environmental policy making as natural experiments to test hypotheses, and occasionally run an experiment of our own!

Children change their parents’ minds about climate change. Parents of children who learned about climate change expressed higher levels of climate change concern than parents in the control group. The effects were strongest among male parents and conservative parents, who, consistent with previous research, displayed the lowest levels of climate concern before the intervention. Daughters appeared to be especially effective in influencing parents. Our results suggest that intergenerational learning may overcome barriers to building climate concern. 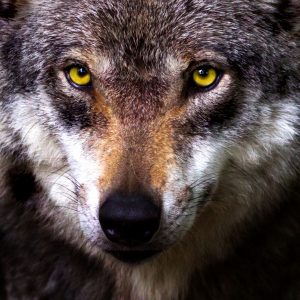 Researchers George Hess and M. Nils Peterson of North Carolina State University conducted an online survey of nearly 2,000 people to find out what various road signage means to them